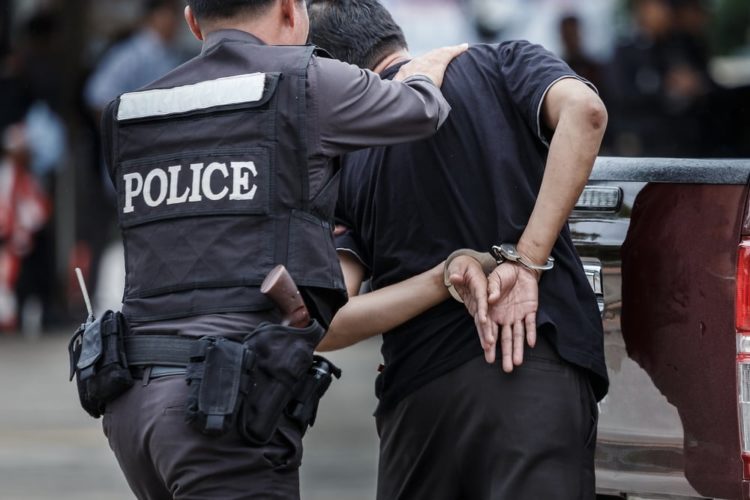 On Thursday evening, CASA, a transport aircraft, landed at Warsaw Chopin Airport; onto which Ivan Manuel Molina Lee was escorted into by the Polish police. Publicly known as the CEO of Crypto Capital, according to the Polish prosecutor’s office, he is also a member of the international drug cartel and has been prosecuted of international money laundering.

Molina Lee was detained on the basis of a European Arrest Warrant issued by the prosecutor’s office in Wrocław. The RMF24 news source, which was the first to inform about the arrest of Molina Lee, reaffirms our own investigations, confirming that Molina is the president of the Crypto Capital company registered in Michałowice in Mazovia. This company, Crypto Capital – in turn, belongs almost entirely to a similar company in Panama, a company which maintains the deposit accounts of one of the largest cryptocurrency exchanges in the world, BitFinex, at the Bank Spółdzielczy in Skierniewice.

It is noted in the reported that BitFinex has already had problems with the law before.

This information was confirmed by the Prokuratura Krajowa, the Polish State Prosecutor. She submitted that the proceedings covered “a series of behaviors undertaken by members of an international, organized criminal group operating from December 2016 to February 2018 in Poland and other countries.” According to the prosecutor’s office, approximately  1.4 billion PLN was transferred to bank accounts at Polish banks through various entities, “likely from criminal activities.”

In the course of the investigation, five people have been charged with committing offenses. As part of the European Arrest Warrant, on 31 March 2019, one of the suspects, Ivan Molina Lee, was arrested on Greek territory. (…) on suspicion of taking part in organized criminal activities on an international scale and of laundering money from such activities.

She added that the money from the bank accounts of criminals was taken over by the State Treasury.

This is the result of cooperation between Polish and international special services. The proceedings are conducted by prosecutors from the Lower Silesian Branch of the Department for Organized Crime and Corruption of the National Prosecutor’s Office in Wrocław and CBŚP officers who closely cooperated, among others with Europol, Interpol and US services, including DEA (US Department of Combating Drug Crime)

After arriving in Warsaw, Ivan Manuel Molina Lee was taken over by the Central Bureau of Investigation. He is to be questioned in Wroclaw on Friday – the news portal reported.

Didn’t we say this was going to happen? Yes…

Corruption, Crypto and Cartels, Part I 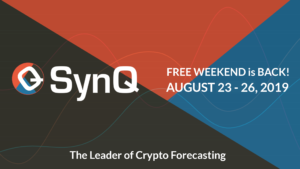