Welcome to our 2nd weekly recap for March. 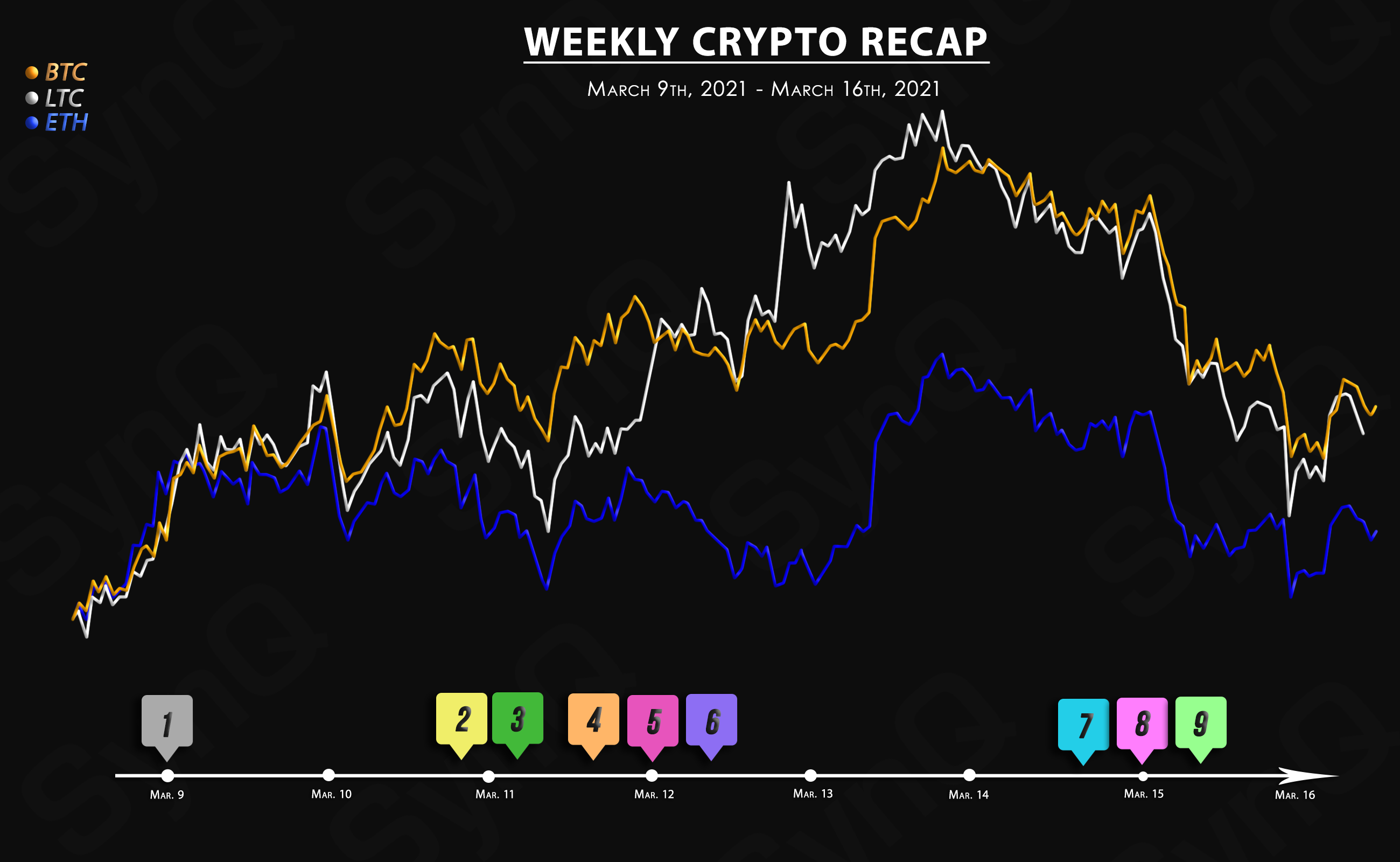 Last month, MoneyGram suspended trading on Ripple’s platform after the blockchain company got sued by the U.S. Securities and Exchange Commission, but both parties were anticipating to resume their collaboration given that a multi-year contract between them was still in place.

Chinese Twitter-alike social media Weibo has suspended the official accounts of Huobi, OKEx, Binance and MXC in what appears to be an effort targeted on crypto exchanges.

Claims that Oracle would announce a 72,000 Bitcoin buy-in on Wednesday were left unsubstantiated by executives as Bitcoin fell from local highs of $57,300.

In one of his recent tweets, a rigorous Bitcoin opponent, CEO of Euro Pacific Capital, Peter Schiff, wrote that Grayscale is now likely to turn into a Bitcoin seller – just as he expected.

The Commodity Futures Trading Commission (CFTC) is investigating Binance, the largest exchange by global trading volume, according to a March 12 Bloomberg report.

India is expected to pass a bill that would criminalize cryptocurrencies, according to a Reuters report that cites an unnamed government official.

A tweet from Sam Trabucco from Alameda clarified that they are not affiliated with REEF as claimed.

A DNS attack can take several forms. However, the affected platforms have reported facing a DNS hijacking on the Binance Smart Chain. In this instance, their domain names have been hijacked, resulting in the internet traffic being diverted to an unknown destination. 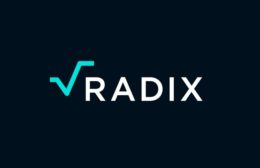