Welcome to our 1st weekly recap for February. 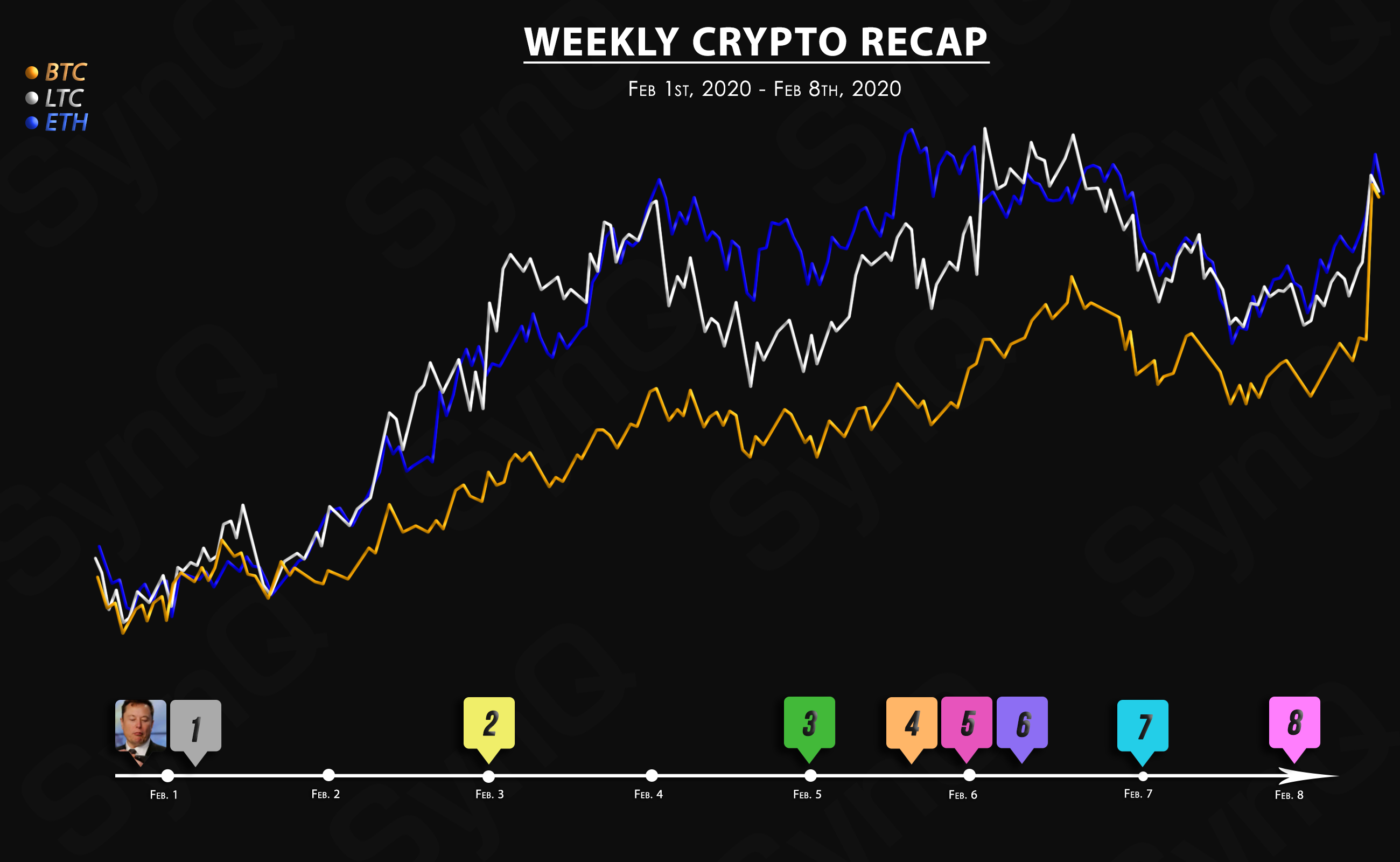 Spacex and Tesla CEO Elon Musk has clarified his position on bitcoin and dogecoin. He confirmed that he supports bitcoin, stating that it is “a good thing.”

The U.S. Federal Reserve (Fed) has posted a job advertisement that seeks to hire a role related to stablecoins and central bank digital currencies (CBDC). The Fed is looking for a research manager to join its team to assess the “benefits and risks” of digital assets.

New legal provisions on distributed ledger technology (DLT) went into effect on Feb. 1 in Switzerland. After the implementation, two local companies announced that they had issued the first tokenized asset under the brand-new law.

Grayscale Investments has surpassed the milestone of $30 billion in net crypto assets under management (AUM). The company says the tremendous growth is due to institutional investors, particularly hedge funds.

The Reserve Bank of India (RBI) is actively working on a digital currency and will make a decision “very soon,” the central bank has reportedly confirmed. Meanwhile, payments giant Paypal is shutting down its payment services within India.

Billionaire hedge fund manager Bill Miller’s flagship fund will soon be able to add bitcoin exposure by investing in Grayscale’s bitcoin trust (GBTC), according to its filing with the U.S. Securities and Exchange Commission (SEC). The fund currently has about $2.25 billion in assets under management.

The price of bitcoin touched a new all-time high on Monday after the community discovered that Elon Musk’s firm Tesla added $1.5 billion worth of bitcoin to the company’s balance sheet. At press time, bitcoin is meandering over the $43k handle and has an overall market capitalization of around $814 billion today. 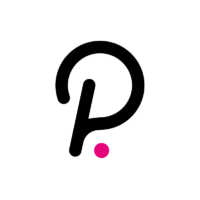 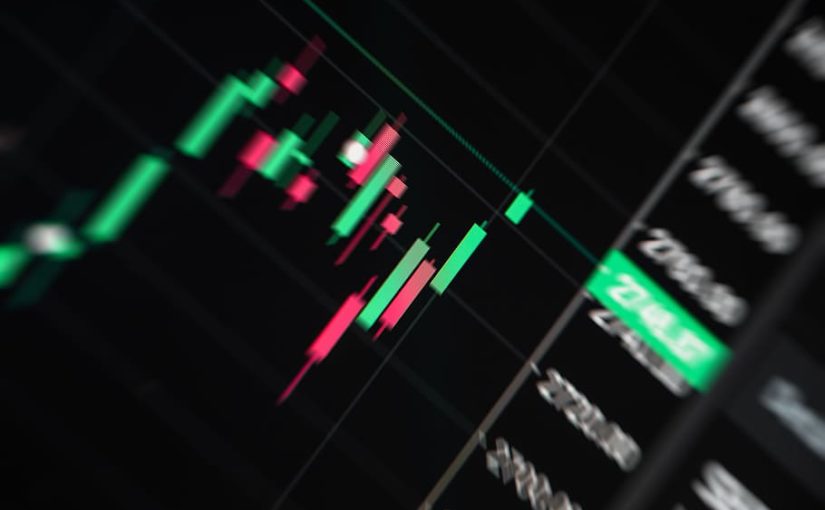